Is the airline industry facing another apocalypse?

Tiralis Global > Airlines > Is the airline industry facing another apocalypse? 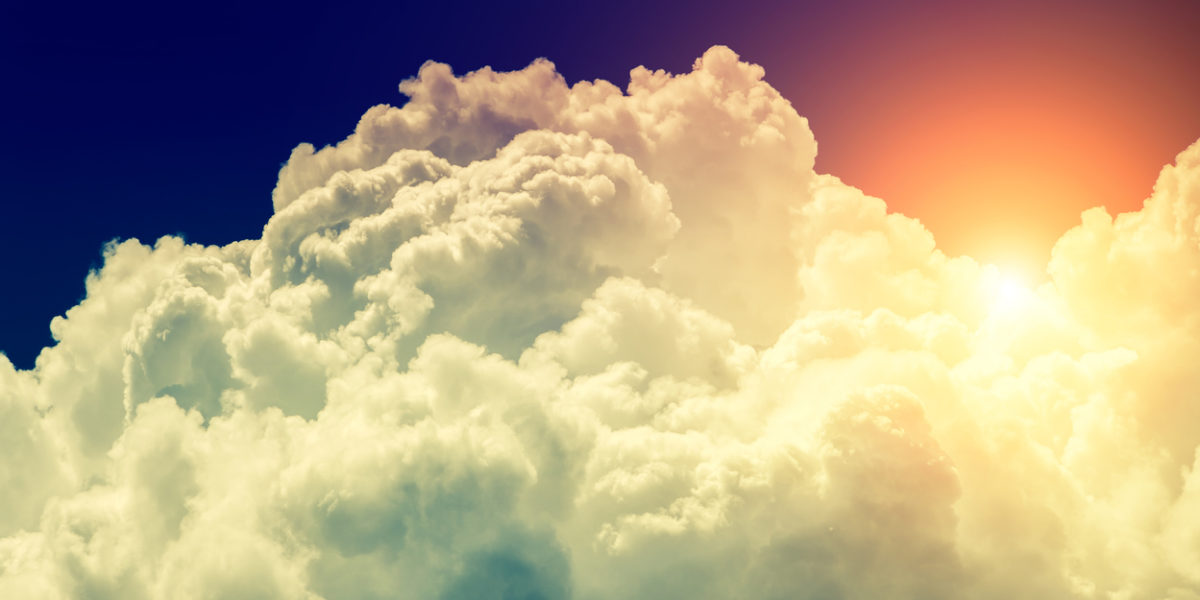 It took 5 years to recover from September 11th, exacerbated by the SARS epidemic in Asia and then it suffered another huge setback following the global financial crash and sky-rocketing fuel prices in 2008.  Has there ever been any other industry that posted a 10-year loss?  There were a lot of casualties but it’s a remarkably if not uniquely resilient industry.

What now?  Only eight weeks in, with capacity being slashed due to falling demand as travellers worried about the new strain of coronavirus, IATA forecast an industry revenue loss of $29.3bn for 2020 and the first overall decline in annual demand since the financial crisis in 2008.  This was based on IATA’s assumption that the loss of demand would be limited to markets linked to China.

Two weeks later, capacity is being slashed in markets unrelated to China and the global outlook has deteriorated further.  Airline share prices have fallen nearly 25% since the crisis began and today we had the first ‘casualty’, one of Europe’s largest regional airlines, Flybe, which proves that those closest to the edge generally fall first.

IATA now forecast a revenue loss of between $63bn and $113bn based on two scenarios and its now officially an industry crisis.  In the limited spread scenario, and if recovery in demand gets a fair wind the industry could still turn a profit in 2020 but it is likely to be the lowest level achieved this millennium and it would only take a small setback on another front to push the industry back into an overall loss, the first since 2009.  In the extended spread scenario, which wipes out a 5th of industry revenues it’s difficult to see anything other than an overall loss.

There is some good news on fuel costs though.  Closing February 2020 Brent Crude Oil price was the lowest since August 2017 and the industry will hope prices continue at this level.  It could go lower, but higher prices similar to 2019 levels would be another setback.

Plummeting demand with volatile fuel prices is not a good economic environment.  Add the green challenges and the steady erosion of public and government sympathy and it’s not a great outlook, in the short to medium term at least.  Are we going to see some more famous names disappear from the skies?  Quite probably and much will depend upon the extent that host governments show their willingness to deliver support to this strategic but now beleaguered sector.  Even the EU might have to bend a little or turn a few blind eyes!

Absent such intervention, one key factor in maintaining business viability will be the reaction of Airline Merchant Acquirers, who themselves will be under huge pressure due to the increasing risk of airline default on forward sales obligations.  Acquirers are now a bigger business continuity risk to airlines than ever before; their risk management decisions affect airline free cashflows and could actually precipitate the very thing they do not want to happen.  It’s a fine line to tread and arguably a double-edged sword; getting it wrong could mean huge losses for the Acquirer or putting the airline out of business.  However, getting it right and the opportunity will be there for the solution providers to be plugged in and better placed for the upturn when it comes, and of course it will.